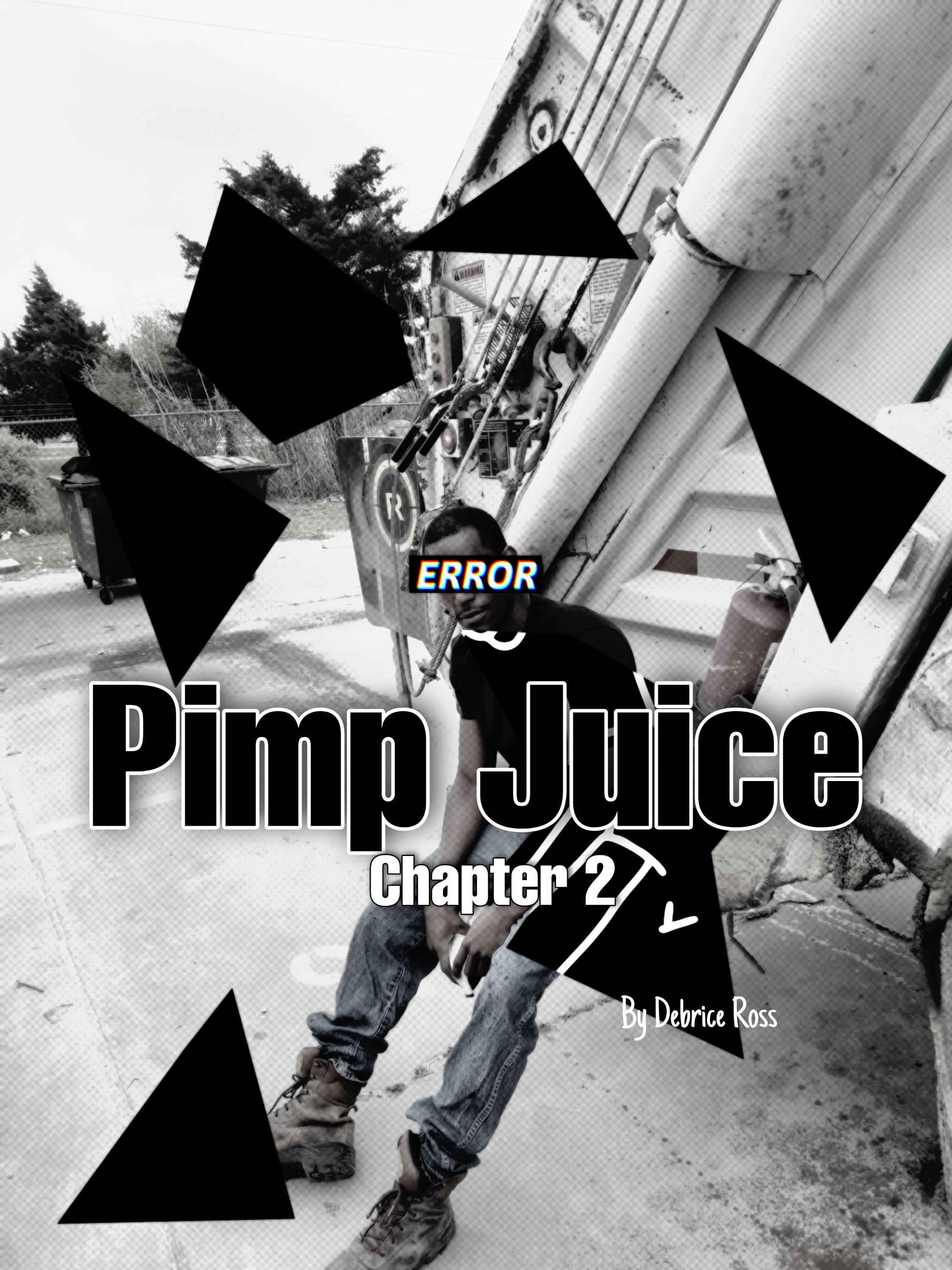 Our route only changes when there’s a new customer or road work but nothing to much ever varies. The first stop for many years is an old man with a dog who slams up against the chain link fence, everyday, every year, he does this. I swear if he gets out, I know he is going to dig into our asses no doubt. I try not to even make eye contact. Next door to the satan dog is an elderly lady named Mrs Tidal. I walk up to her Trash can as she walks out mugging the dog over her glasses. The dog lets out a quick little bark as Mrs. Tidal responds “Go to hell’s where you belong prick” and smiles at me. “Good morning Joey” while shakingly handing me some folded money. I try to refuse but old people get aggressive if you turn them down, “try not to over due it, I’m going to pay bills” and turns back and walks to her vehicle. Finishing the day up, as we park the truck we notice everyone had already left. All but a few vehicles including Logan’s and a few other office people. While grabbing his things Ben says “I’m done for today, let me know if we’re double dating or not motherfucker” I just tell him that ill check with ruby. Going over the end of the day truck report and route sheet, Two unfamiliar vehicles pull up to the back of the building. Intrigued, I get out and go over to where they went. Looking around the corner, I see that they’ve backed in and have paper plates, two men step out of one vehicle. Logan steps out the building door. Reaching for a bag that one of the men was carrying, the other guy slaps his hand and laughs and then puts his finger in Logan’s face and says “Don’t fuck this up worm” then grabs the bag from the other guy and shoves it into Logan’s chest. Holding the like a well protected child; Logan says “I haven’t yet, just keep the money coming”. They open the trunk and threw out three long bags. You’d think they were throwing away old punching bags the way they thudded against the grown. The two men then close the trunk, gotten back inside of the vehicle and then both cars pulled off. Logan with the bag held like a new born, grabbed one of the bags the two men had thrown out and drug it inside the building.